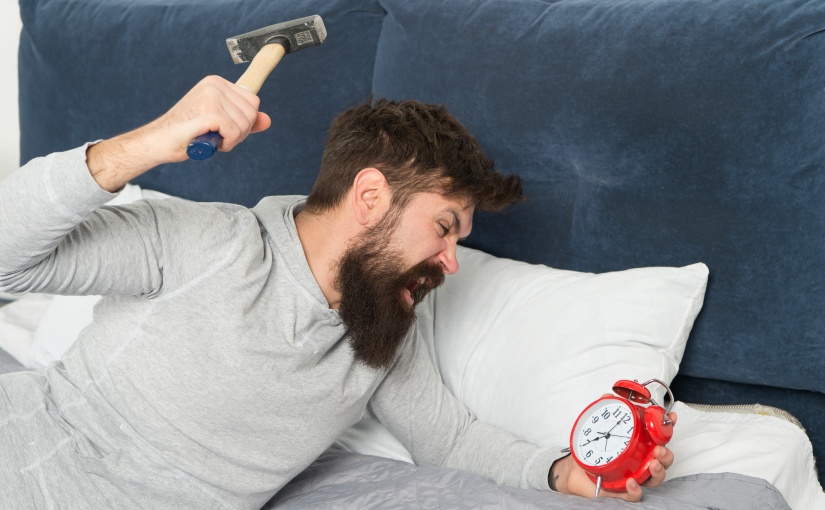 It’s been very busy since the Network Dinner in September. I will post an update on the discussion later this month.

In the mean time I’ve been busy working on innovation – more of that later – but I recently came across two interesting items that I think might be worth sharing.

Firstly the FT ran a special issue talking about Oil and Gas 4.0 [Link]. It’s good to see that this term is being widely applied – and a big change from when I started to talk about it a few years ago.

I wrote an article in March 2016 when I claimed that Oil and Gas were really at 2.5 while industry was going 4.0 [Link] I was concerned about the lack of urgency and technology progress. I also called out the contribution of Collette Cohen as being one of the few that seemed to get technology. She is now director of the Oil and Gas Technology Centre.

The OGTC were referred to in this article [Link]

In October, the non-profit Oil & Gas Technology Centre (OGTC) in Aberdeen in Scotland, announced the next phase in its autonomous robots project with Total of France, which is developing what it calls the world’s first offshore work-class robot. The first phase of the work saw Austrian firm Taurob create a robot to conduct visual inspections at Total’s Shetland gas plant and the Alwyn gas platform in the North Sea. A second-generation version will have a stronger chassis and a heavy-duty arm that will lift objects and turn valves. It will be tested by Total and Equinor of Norway, the research initiative’s new partner.

“A lot of our work on hazardous environments focuses on whether we can avoid sending people into those areas in the first place,” says Stephen Ashley, head of OGTC’s digital transformation solution centre.

Another article coined the phrase Oil and Gas 1.4 which is a clever take on the combination of an old-age industrial organisation embracing new digital technologies within its core business. I think I like this term better than my 2.5 one.

This article [link] makes the point that the new technology is prevalent in some areas of the business, but that the new frontier for production might be the application of technology to find economic ways of enabling enhanced oil recovery.

Unmanned rigs are now commonplace, complex operations are monitored from a single control room, leaks and emissions of greenhouse gases can be identified by drones and satellites, removing much of the need for direct human inspection. Numerous technologies are being applied in ways that can reduce cost and improve productivity.

The key question, however, is whether the digital revolution can answer the sector’s biggest challenge: how to secure future production. Oil demand is not falling. There may be 7m electric vehicles on the world’s roads but there are also 1.2bn vehicles with internal combustion engines.

One answer must be for companies to make the most of assets they already hold. Across the world the typical recovery rate from a conventional oil or gasfield is only 35 per cent.Even after decades of production giant fields such as Prudhoe Bay in Alaska or Ghawar in Saudi Arabia still contain billions of barrels of oil. Recovery rates have slowly risen and provinces such as the North Sea, originally expected to close at the end of the last century, continue to produce oil and gas. In Norway recovery rates are typically 50 per cent — well above the world average but still leaving half the resource base undeveloped.

The point at which recovery becomes uneconomic, ie when the cost of enhanced recovery is greater than the value of the oil, is a serious constraint.

What I’ve found really interesting this year is how irrelevant the oil and gas industry seems to have become down here in London. What I mean by that is that Oil and Gas seemed to be at the crux of things in a way that, say, copper mining and concrete production wasn’t. It used to be a cool place to play with technology, travel the world and to make a bunch of money. I think those days may be over (though some predict a spike in prices around 2025). Now no-one here cares about Oil and Gas at all.

Where I am seeing a lot of action and excitement is around Solar and Wind. I thought for a while it was just me becoming aware, but now I’m onvinced that it was a sea change and it really is picking up. And the cost-curve of Solar is particularly striking.

I urge you to have a look at Tim Harford’s article on Solar [link]. As always he has an ability to grasp the implications of what he sees in ways that other’s don’t. He looks a PV cells – how in 1980 Solar was about $100 per watt ($10.000 to light a light bulb). It is now already below $0.25 / watt and falling. Utility scale production is now looking to provide generation at below $0.015 per KW/h. [link]

The thing about Solar Panels is that they are a pure manufacturing play. Once created they just sit there and make energy. No moving parts, no plat to really operated as such. We have been, and continue to be, very good at manufacturing standard products in standard factories.

Sometimes the learning curve is shallow and sometimes it is steep, but it always seems to be there.

In the case of PV cells, it’s quite steep: for every doubling of output, cost falls by over 20%.

And this matters because output is increasing so fast: between 2010 and 2016 the world produced 100 times more solar cells than it had before 2010.

Batteries – an important parallel technology for solar PV – are also marching along a steep learning curve.

And any new product needs somehow to get through the expensive early stages. Solar PV cells needed to be heavily subsidised at first – as they were in Germany for environmental reasons.

More recently China seems to have been willing to manufacture large quantities in order to master the technology.

Watch this space, it’s just getting cheaper, better and faster. This is where the action is – I just don’t know how to play the opportunity yet.

Innovation Expert with 30+ years of experience living and working across the world. I apply an engineering approach to helping companies innovate and achieve commercial success. View all posts by Gareth Davies